The funnel web spider, one of the deadliest spiders in the world, is among the long list of spiders that can be found in Australia. Here are the most common spiders in Australia (with photos) and what you need to know about them.

Here are the most common spiders in Australia (with photos) and what you need to know about them. 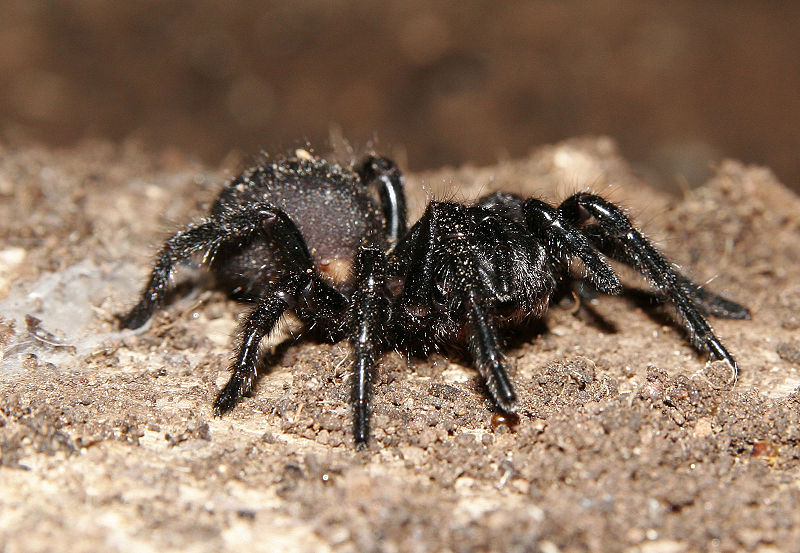 The funnel web spider thrives in the area within a 160 kilometer radius of Sydney. The funnel web spider and all funnel web species are considered the most aggressive and venomous spider not only in Australia but in the world. Even with the small grazing bite from this animal requires you to go to the hospital immediately.

This spider is also considered as one of the largest in Australia and can easily be identified. The female reaches to about 35 mm while the male is smaller. Both are aggressive and will strike when approached using their huge fangs which can penetrate even a fingernail of a child. 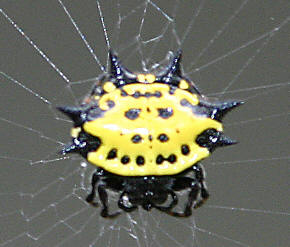 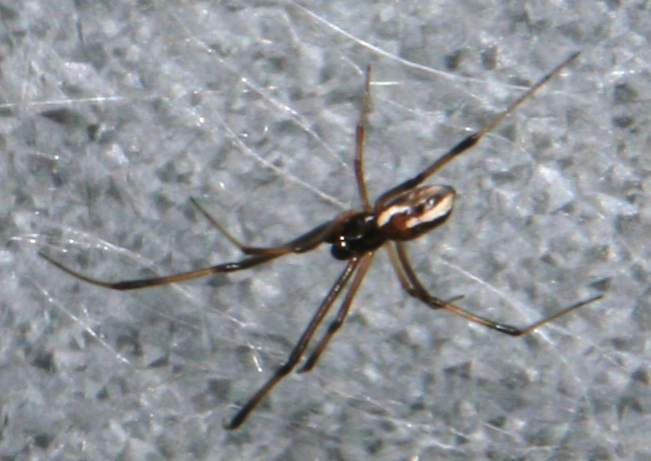 The redback spider is one of the common spiders in Australia that can be found in all areas of Australia; however, you can not find it in the hottest deserts and on the coldest mountains. This spider is dangerous and Australians are aware that they are abundant during the summer. A female redback has a spherical satin black abdomen that is 1 cm in diameter and which also includes an orange red stripe. This spider specie has caused a lot of deaths and great illness before an anti-venom was discovered in 1956. 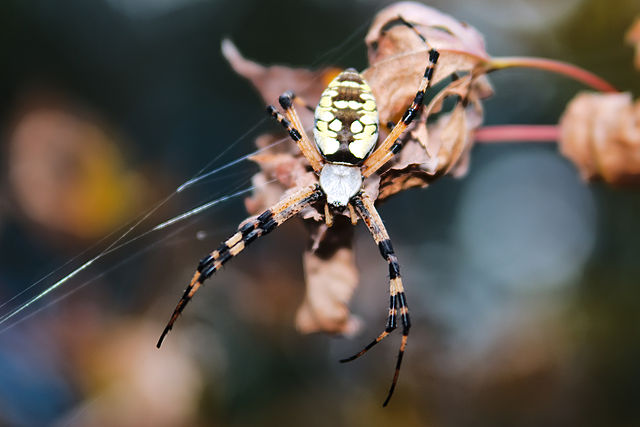 The St. Andrew’s cross spider can be seen in the eastern part of Australia and is known as a cross spider since the adult female can make an X-shaped orb web in the middle.

The flower or crab spiders are also Australia wide. They have white or yellow stout legs as well as a good eyesight. 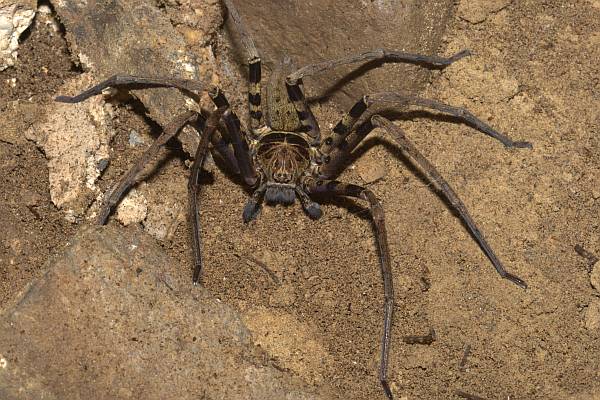 There are many species of huntsman spider in Australia and many live in forests and woodlands.

A mouse spider in Australia may either be a red-headed mouse spider or an Eastern mouse spider. Both are considered sluggish and not aggressive but they possess a highly toxic venom that is as dangerous as that of the Sydney funnel web spider.

Here is a partial list of spiders found in Australia.